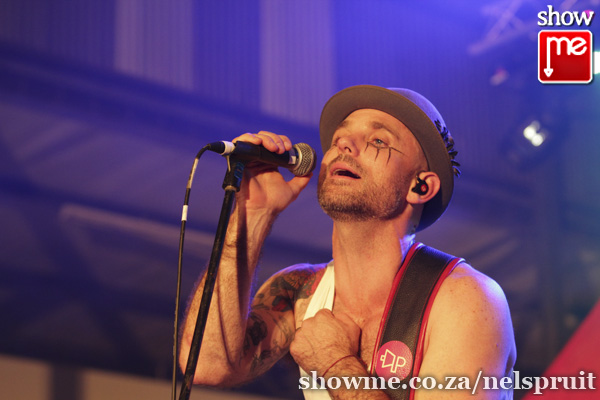 The Parlotones are a South African rock band made up of Kahn Morbee, Neil Pauw and brothers Ken and Neil Hodgson . They have achieved multiplatinum-selling status in their home country, and have toured internationally since 2007, touring with such greats as Coldplay, Snow Patrol, Starsailor and Blue October.  Their first album was released in 2007 and they’ve since released 5 more albums including the latest ‘Stand Like Giants’ and they’ve won awards for their music.

The Parlotones have been heavily involved with charity projects, such as Earth House, Live Earth, Nelson Mandela’s 46664 and many more!  The CMDA is proud to have Parlotones as patrons and they have supported us hugely over the last couple of years.  We’re thrilled to welcome them back to Route 40 for the second year in a row.